Packages to The Open at Royal St George’s in 2020

Royal St George’s Golf Club will host The 149th Open from 12th – 19th July 2020. Links Golf St Andrews are an Authorised Provider of tickets and hospitality packages for the event. All of our 2020 Open packages include official entry tickets, accommodation and daily transport to The Open. We can also include Official Hospitality in our packages subject to availability.

The Open, often referred to as The British Open, returns to Royal St George’s Golf Club in July 2020 which will be the 149th Open. For the first time since 2011, the world’s greatest golfers will gather to do battle for the famous Claret Jug in Kent, England over one of the country’s finest and most testing links courses. The most recent winner of The Open at Royal St George’s was the British golfer Darren Clarke in 2011 when he saw off the challenge of Dustin Johnson and Phil Mickelson to win the Claret Jug for the first time. In 2020 Rory McIlroy, Justin Rose and Tommy Fleetwood will lead a group of British golfers looking to win golf’s oldest major.

Links Golf St Andrews are offering a number of packages for The 149th Open which are shown below. We have a choice of hotel accommodation packages available all of which include official entry tickets to The Open at Royal St George’s. We also have Official Hospitality options available which can be included in our packages.

Unique, Stylish Accommodation in the Heart of the Historic City of Canterbury 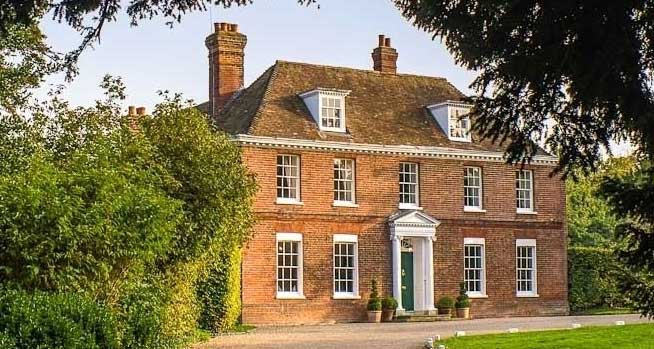 HOSPITALITY PACKAGES AT THE 149TH OPEN AT ROYAL ST GEORGE’S 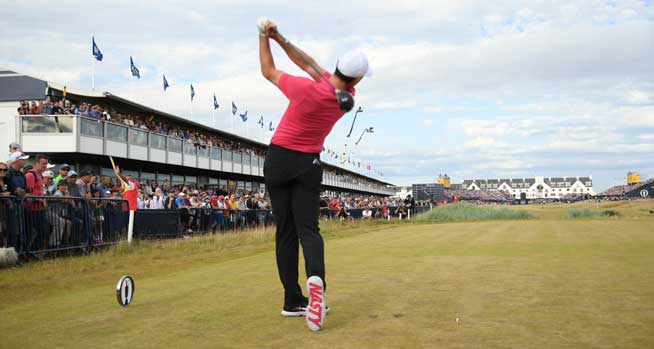 A dream experience for all golf fans with unprecedented access to premium hospitality, golf, and unforgettable memories 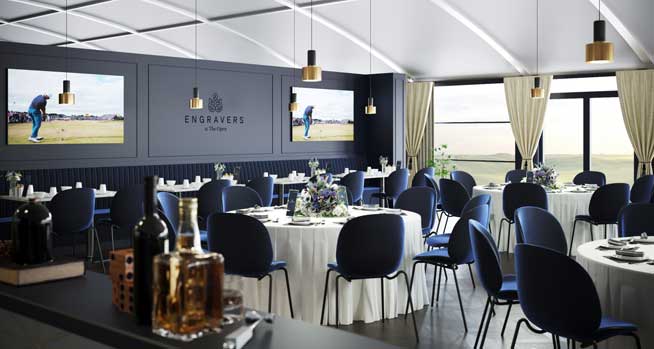 Fine dining and silver service in a refined atmosphere, Engravers is one of the most exclusive experiences at The 149th Open 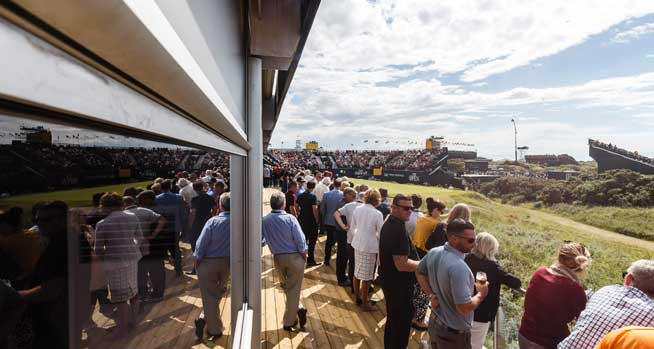 Caddies has an informal style, providing a comfortable base for your day at The Open and great views of the action 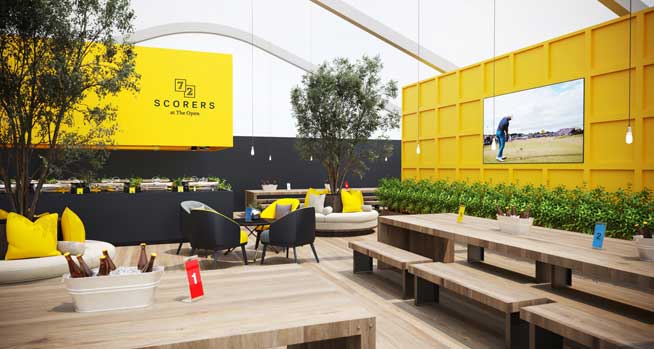 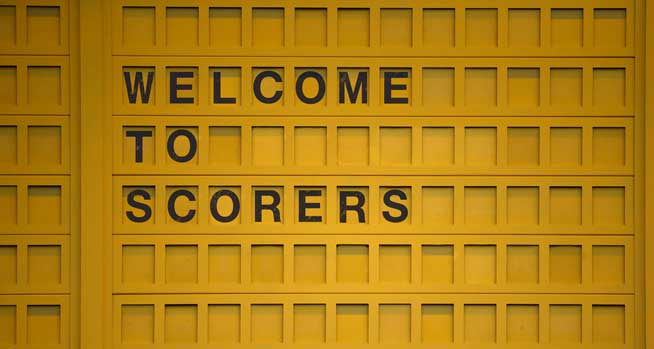 In the thick of things with easy access to the course. Keep an eye on the scores as you savour the bistro-style fare 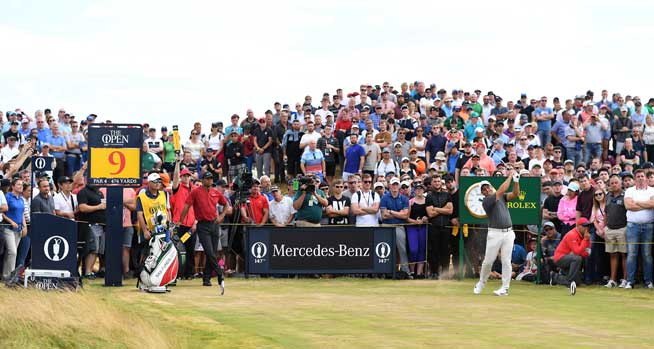 The ticket includes an 18th green reserved grandstand seat, as well as access to The Links Pavilion