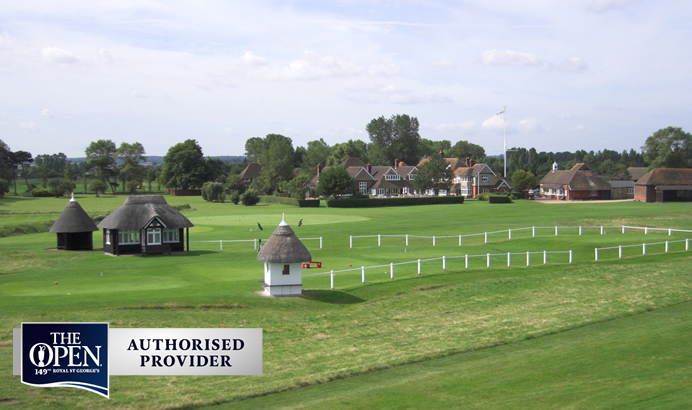 The Royal & Ancient Golf Club of St Andrews has announced that The Open, sometimes referred to as The British Open, will be hosted at Royal St George’s Golf Club in 2020. The 2020 Open will be the 149th playing of the championship and the 15th time that golf’s oldest major will be played at Sandwich in Kent, England.

The Open was most recently played Royal St George’s in 2011 when Darren Clarke won his first and only major. Ben Curtis, Greg Normans and Sandy Lyle are among other winners at Sandwich over the years.